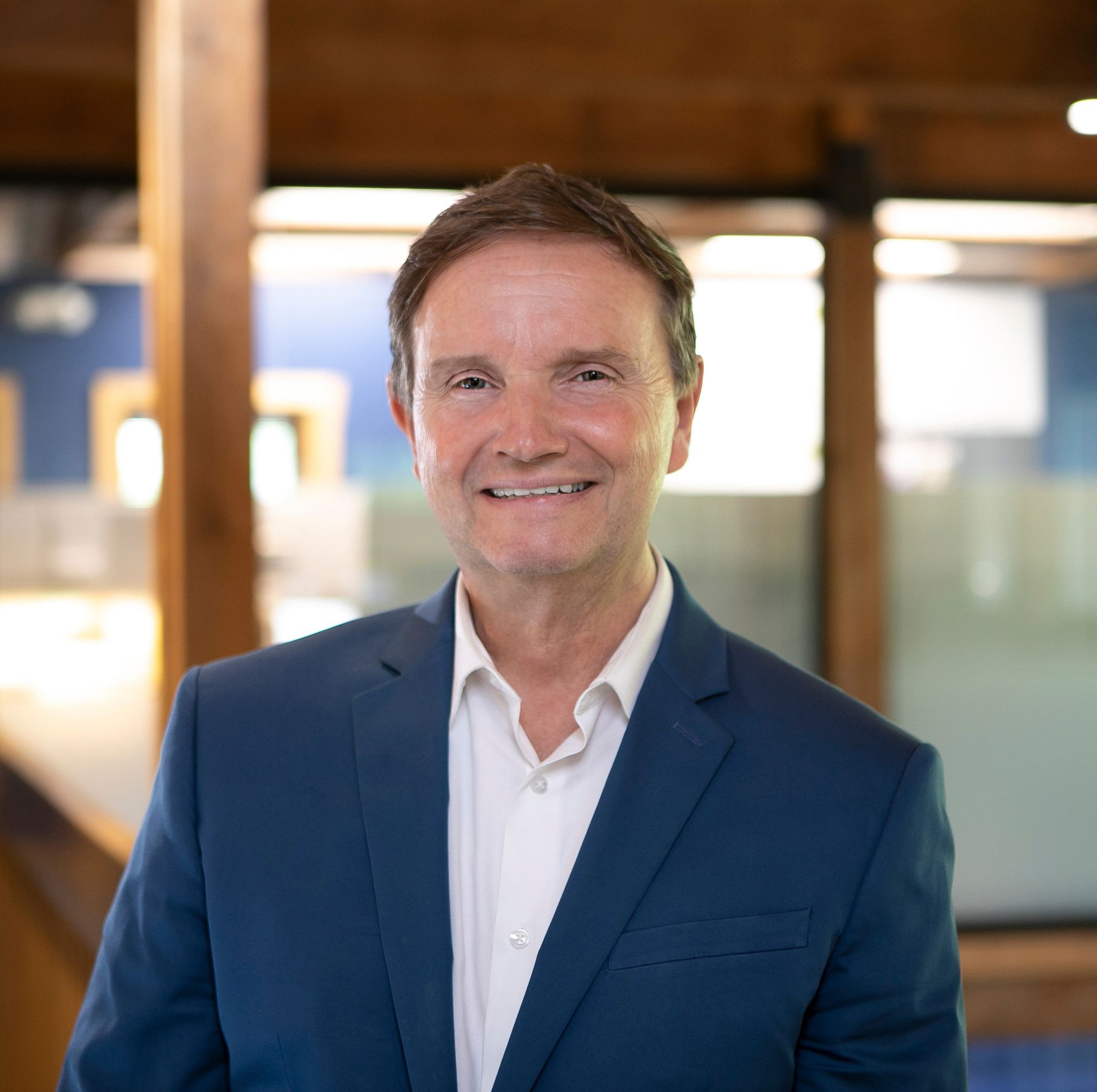 Bob Matias serves as Senior Vice President of Retail in Equity’s Columbus headquarters. Bob has been a leader in the retail and commercial real estate industry for over 25 years, and has been actively involved in over 20 million square feet of retail transactions throughout his career. This extensive experience allows him to serve the needs of retailers with expertise and market knowledge tailored to their exact needs.

Bob’s career began with a 17 year tenure at CB Richard Ellis, followed by the establishment of his own company. Throughout his career he has consistently been a top producer, serving national, regional, and local clients. He has created a tenant representation service platform that has extended Equity’s network to all major cities east of the Mississippi River.

Bob is a graduate of Miami University in Oxford, Ohio. He is on the Board of Directors of Radio U, 88.7 FM and he is married with three children.

View My Listings
Close
Back to Columbus advisors