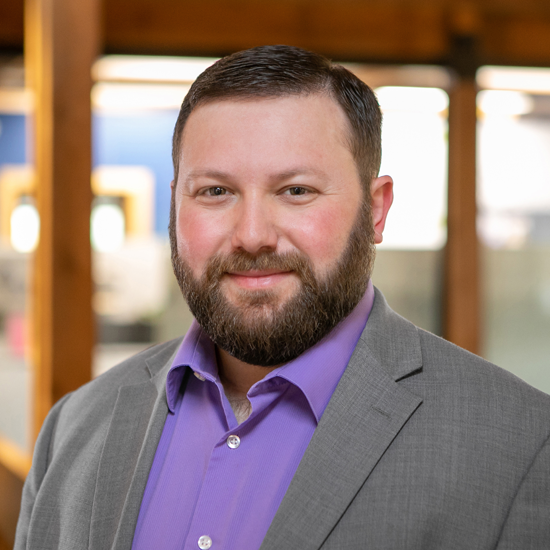 Jesse Shkolnik is a Commercial REALTOR® Advisor with Equity. Jesse’s main responsibilities include retail leasing, sales and tenant representation. He experienced in all aspects of real estate with listings, tenant representation and completed transactions of retail, office, industrial, investment, and residential properties. Through his career, he has worked with local, regional and national clients, and is a member of the International Council of Shopping Centers.

Jesse joined Equity in 2014 after starting in commercial real estate at LGR Realty/Plaza Properties in 2009. He began working in real estate as a college intern and, after graduation, as a licensed agent with Plaza Properties. Jesse is a graduate of the College of Business at Ohio University in Athens.

View My Listings
Close
Back to Columbus advisors